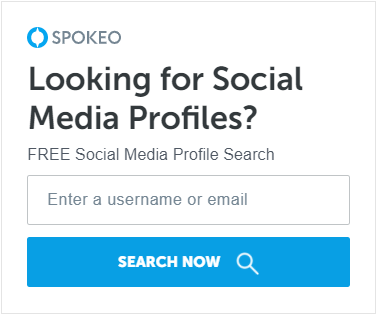 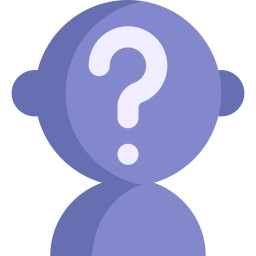 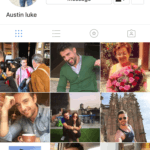 see link to profile above.

Connects via Instagram – seems very genuine but full on. Quickly says he is a widower, wife died 5 years ago when his daughter was 4. He is originally from Athens Greece but now lives in Tennessee. Says his daughter Tracey now lives in Italy with his sister because he travels too much for work. But he doesn’t really say much other than he loves his daughter and sees her when he can. But then is willing to move country to be with you further away from his daughter.

when I said his name is not very Greek he laughed and said his uncle who lived in the states named him (he now is also dead) he said his surname is Yoga.

google searches on his name bring up a basketball player not him. No other profiles could I find and tried image search but nothing so I believed it until he asked for money (see below)

he says he is a construction engineer.

He never spoke Greek back

Asked to connect on google hangouts and then messages and calls (audio only on his side) but asks for your video.

he does send pics but never video. Says his camera doesn’t work properly with the app. Doesn’t have a computer with a camera 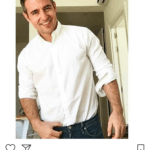 . This is when I started to get suss but I decided that I was being paranoid.

after a few weeks yesterday he was all panicked asking me to call and said his sister rang to say his daughter was sick, had chest pains, and after some questioning, some further calls, he says daughter in hospital and needs kidney surgery. He is very confused blah blah. No details other than he needs money $2-300 to buy drugs for his daughter to keep her for surgery. Doesn’t know what exactly is wrong with her though. Then pleads for you to help him – I said why he can’t ask his friends for a little bit of money each (he sent me pics of friends out together although none are followers on his profile). He said his friends say they have bills etc . Excuses for everything to lead that I alone can send money. I accused him of being a scammer and he got all upset – heartbroken how can you say this to me I love you etc.

please help – my gut says fake but I don’t want it to be real and me not help.